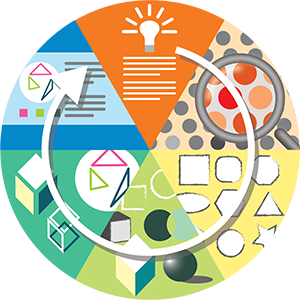 How do
designers work?

The Design Process is a representation of design processes as they are used in the fields of visual communication. It does not take into consideration the many different ways studios and their designers work, but rather sets a model process to support students in the creation of visual communications. The stages of the design process are a guide both for the conception and realisation of design ideas and for discussion of the process of design in written analysis tasks.

As you can see, the diagram is formed around a circle. This is to indicate that the process is not linear but is cyclical and iterative. The word iterative means that students may work forwards and backwards in the process, re-visiting previous steps if required, as they develop and refine their designs.  In fact once a design is finished and evaluated, it's often time to start again.

Underpinning the arrows around the diagram is the term Design Thinking. Creative, Critical and Reflective Design Thinking routines are both enabling and metacognitive and occur at any relevant stage of the design process. Academics and business have studied the ways designers work in the hope that knowing how design is done well can be applied to other situations to improve efficiency. There are many models that describe this design process. Two leading models stem from design research in the United Kingdom.

Stuart Pugh (1929 - 9 October 1993) was a British product engineering designer. He created a ground breaking model for the design process that recognised that design was both linear (moving from top to bottom) and iterative (each step of the process has a circular dimension).

Following a wide study of eleven successful businesses done in 2007 the UK Design Council formed a model known as the Double Diamond. This model shows four stages of the design process. The purpose for showing you this is to highlight two concepts. The first is divergent and convergent thinking and the second is a term known as the fuzzy front end.

This representation of the design process is the uses two diamond shapes. If we think of them like a map reading from left to right, you can clearly see that the space enlarged and contracts twice. The process of discovery (first stage) is where a designer finds out as much as possible about the nature of a problem and the many possible ways in which it could be solved using divergent thinking. However, in the define stage (second stage), they distil their ideas and concepts in order to present one or two concepts to their client for review and selection. This uses convergent thinking. Once preferred ideas are identified in the central red dot, development of concepts (third stage) once again uses divergent thinking. The final stage, deliver (fourth stage) is once again a time for convergent thinking.

The second aspect I wished to draw attention to is the fuzzy front end. This is a term to describe the way designers work to discover and define a problem during the writing of a brief. One limitation of the VCAA design process is that it suggests that a brief may be formed at the commencement of the design process, when it be drafted during a process of discovery. The Double Diamond illustrates this well.

Our VCE VCD Design Process is shown with a blue circle. There are six staged of this design process. The dotted lines between earlier stages allow for movement forward and backward, as designs are developed and the communication need is re-framed. This model also shows the role of design thinking. Students of VCD must use this model. 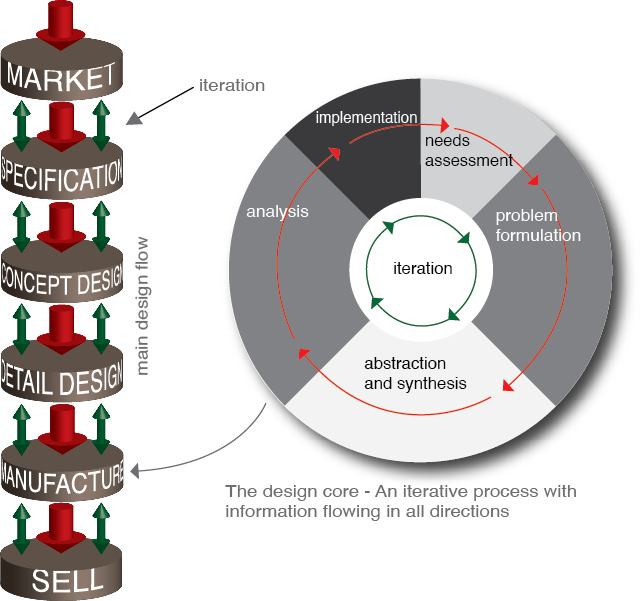 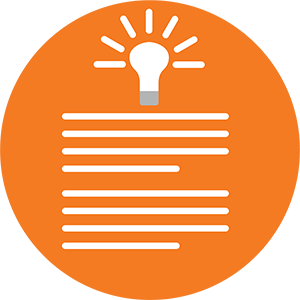 Development of the Brief

The VCD design process begins with the brief. This is where the client identifies their design need. Designers need a brief to ensure they meet the client's wishes properly.

A brief in VCD may be generated by the teacher, a client or the student. For further information on The Brief click on the link at right. 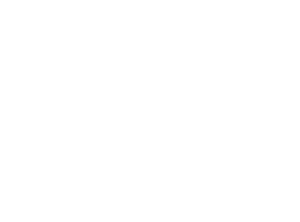 Creative, Critical and Reflective Thinking strategies are used to; 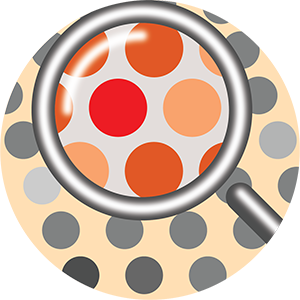 The research stage is about understanding the communication need, the target audience, similar products and getting your head around drawing them.

In the Research stage students gather inspiration and analyse and interpret information. Desk and field research is conducted into the target audience using interviews and surveys for target audience profiling. Students collect images of existing products. They make observational drawings of their forms.

Students should use a range of sources for their research including; interviews, surveys, field trips, site visits, internet searches, trends on social media, libraries.

Critical thinking is used to sort and analyse information gained. Students annotate and sketch beside their research and drawings. Students work through these three phases as they develop informative research for communication needs.

For further information on Research click on the link at right.

Creative, Critical and Reflective Thinking strategies are used to 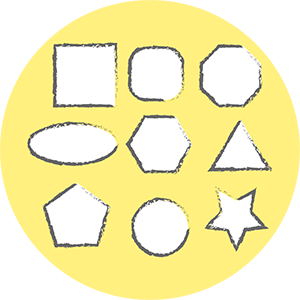 Students visualise as many different ideas and approaches to solving the communication need. Creative thinking routines are used to drive fresh inspiration.

Students synthesise ideas and information found in the Research stage and use visualisation drawing methods to draw a wide range of initial ideas in response to the communication needs in the brief. Students use line drawing to make ideas visible quickly.

Students generate a range of approaches to satisfying the communication needs.

Creative thinking techniques are used to expand the range of ideas. Reflective thinking is used to document the creative process.

Students find and document links between their ideas and their research. They note how they could be extended in the development stage.

Generation of ideas is intended to expand ones ideas around the brief. Critical and evaluative thinking are not the focus of this stage. A nice range of approaches to solving a branding communication need. Catriona Thompson, 2016.

For further information on Generation of Ideas click on the link at right. 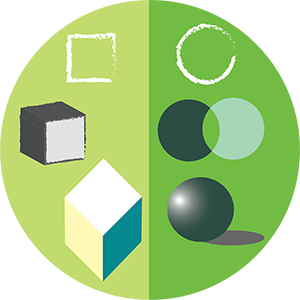 In this stage selected ideas are improved so that they progressively meet the communication need/s effectively.

Creative thinking routines support students as they use a range of two and three-dimensional, manual and digital methods, materials and media to develop the form and function of ideas.

Design elements and principles are also selected and applied creatively to develop the aesthetics of concepts.

Students may begin to incorporate typographic, layout and/ or technical drawing conventions into their work during Development of concepts.

In the SAT (in Year 12) a pitch is used for students to present ideas and test them with their peers. In this image the student has experimented with materials, methods and media to develop concepts for a drink coaster. Monique Pretto, 2008.

For further information on Development of Concepts click on the link at right.

Critical Thinking routines are used as mechanisms from which useful feed back can be gained to support the evaluation of designs made. It also supports synthesis between ideas and research by sparking innovative hybrid ideas that may satisfy a communication need more efficiently. 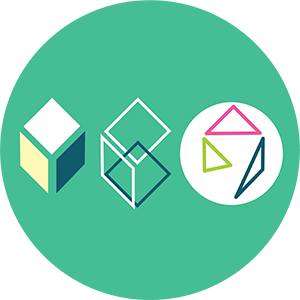 During refinement students progressively improve their designs by making changes to improve their function and aesthetic qualities.

Critical thinking is used to process feedback on the effectiveness of concepts to communicate ideas contained in the brief and to select preferred concept/s.

Students complete components of multi-part presentations in Refinement, prior to designing and constructing these presentations.

Modifications are made to mock-ups to improve them based on evidence gained from testing in simulated contexts. Reflective thinking is used to document the creative process. 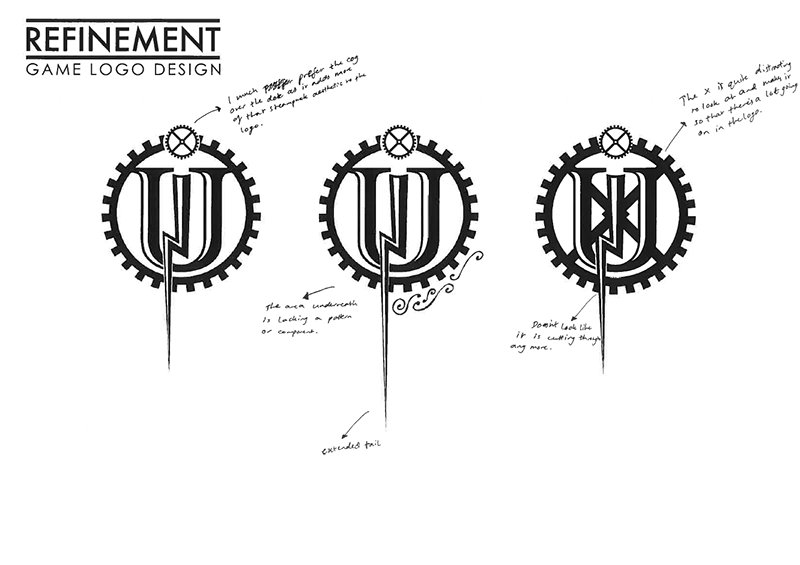 Changes are made to selected, preferred concepts to ensure that they fully satisfy the needs in the brief. Navishka Fernando, 2016.

For further information on Refinement click on the link at right.

Creative and Critical Thinking are used in similar ways to those used for Development of Concepts, however, the orientation of thinking is altered as the Refinement phase is one of convergent thinking.

Reflective Thinking drives the process of describing, evaluating and justifying design decisions against the communication needs identified in the brief. 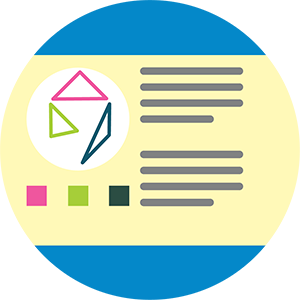 Students use typographic, layout and technical drawing conventions to create final presentations that realise their ideas and satisfy the communication need/s in the brief.

Constraints of the brief are satisfied and in final presentations.

Critical and reflective thinking is used to respond to feedback and evaluate the creative process. 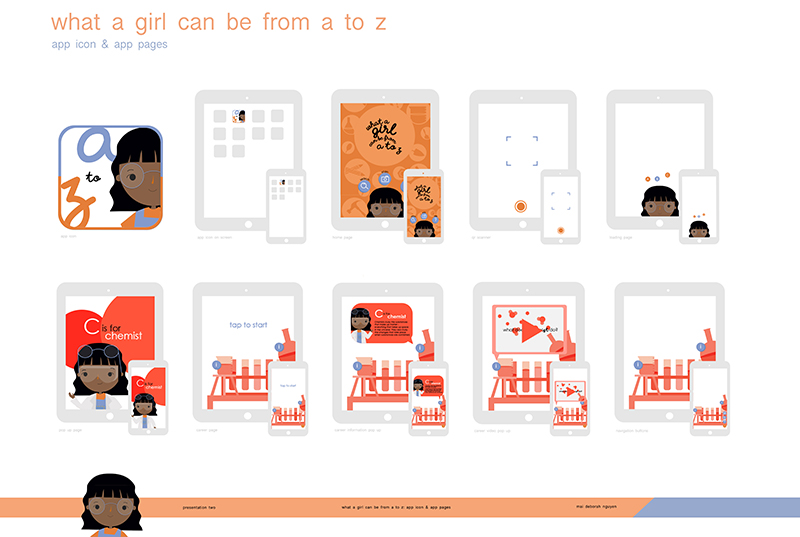 A beautiful final presentation for an app design for tablet device. Deborah Nguyen, 2019.

For further information on Resolution of Presentations click on the link at right.

Reflective Thinking is used to consider and evaluate feedback received during and after the presentation of mock-ups. Reflection is required to determine necessary changes that need to be made to refined concepts prior to the Resolution of Presentations.

These reflections will be identified and described in detailed written annotations.

Back to top
The content on this page is not available for copying.